"Compensation" Or Reparations? What Should Be The Law On Compensation For Damage To Housing And Other Real Estate 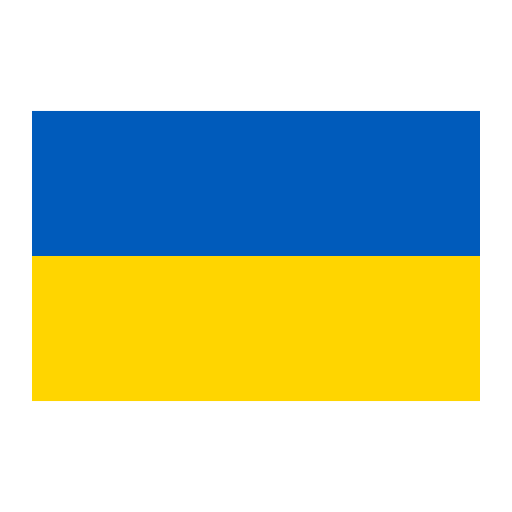 On April 1, 2022, the Verkhovna Rada of Ukraine adopted in first reading the draft Law “On Compensation for Damage and Destruction of Certain Categories of Immovable Property as a Result of Combat, Terrorist Acts, Sabotage Caused by Military Aggression of the Russian Federation” (№ 7198 of 24.03.2022).

On the one hand, the bill declares a noble goal, which is close and clear to everyone who lost their home due to the aggression of the russian federation: to provide new house instead of the lost one, or the opportunity (funds) to build a new house on their own. The bill itself is a positive signal to the citizens: Verkhovna Rada remembers the losses and damages caused by the aggressor and is ready to help.

But if we set aside the political declarations of the bill and look at the practical mechanisms of its implementation, it turns out that there are some problems. And there is a risk that a good political promise declared in the bill will be impossible to implement in practice due to the mechanisms provided by the bill. And thus the more painful will be the disappointment of the people who expected the help.

We have analyzed in detail the practical mechanisms and conceptual approach of the bill. Here are the main theses:

This is the brief summary of the more comprehensive analysis and suggestions available in Ukrainian here.

De-Sovietization of legislation: just bury the Housing Code, don't resurrect it under a new name